It’s Saturday night and you’re arriving home after dinner and a movie. You forgot to turn on the outside light and you suddenly notice how dark everything looks. It’s clear that nobody is home. How safe are your house and possessions when you’re not there?

Lighting the exterior of your house and/or garden is a great way to enhance both the safety and beauty of your home environment. If you’re intimidated by the idea of landscape lighting, don’t be. Just grab a piece of paper, go outside to take a look around, and jot down a few notes. 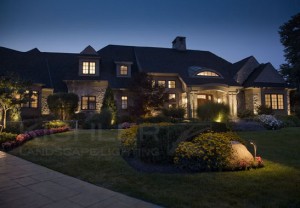 A great example of a well-lit exterior.

1. Decide what areas or features could – or should – be illuminated. Your front doorstep or porch probably already has an exterior fixture, but what about the path to the door? How about the driveway? Are there multiple entrances? Lighting the most frequently-used entry path is a good place to start.

If you have a garden, step back and assess some basic features. Is there a stand of trees that would benefit from uplighting? Do you have a dramatic feature such as a fountain or pond languishing in the dark? Uplighting a tree or water feature adjoining the entry path is a great way to add functional ambient light and spotlight a beautiful garden feature at the same time. A trellis or archway looks spectacular at night with some simple uplights. Be cautious not to over-do it – in most cases, more landscape lighting is not necessarily better.

Can you imagine not changing a light bulb for years? Today, there are now LED (light emitting diode) products available that make frequent light bulb changes so 20th century, which is especially good news if you have recessed lights in hard-to-reach areas such as vaulted ceilings in living rooms or kitchens.

The term LED conjures images of alarm clocks, indicator lights on appliances, and brake lights and headlights on luxury cars. That is all about to change. Lighting manufacturers have invested considerable time, effort and research into adapting this highly energy-efficient technology for household use, according to the American Lighting Association (ALA). LED technology has even garnered approval from the government’s popular and well-respected EnergyStar® program.

“You will see LED products meet – and in some cases outperform – traditional light sources,” says Brian Brandes, vice president of product development for SATCO. “The lighting industry is moving and merging technologies, quickly becoming part of the electronics marketplace and presenting choices previously not available before. Today, there are LED options in every lighting category,” says Brandes. For example, SATCO recently unveiled a variety of LED bulbs that can replace incandescent track and recessed bulbs as well as outdoor spotlights. 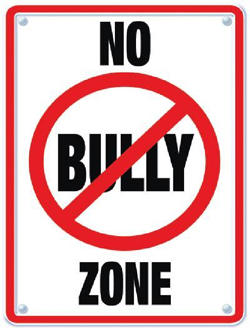 The Middlesex County Community Foundation’s Council of Business Partners (CBP) is comprised of local business leaders dedicated to giving back to the community that has supported them over the years. David Director, President of Connecticut Lighting Centers and Restoration Lighting Gallery, is the Chair of the Council of Business Partners and a board member of the Middlesex County Community Foundation. The group set out to research ways it could specifically impact the community’s youth. The group’s research led to its first project, the “No Bully Zone” initiative, using the expertise of the Rushford Center in the Fall of 2009.

Bullying in schools has become a serious and widespread problem and the group felt that an anti-bullying campaign could impact the area’s youth in a meaningful way. The collaboration between the Rushford Center and the CBP leveraged the Council’s financial resources and business contacts with Rushford’s expertise. The result is a program that utilizes peer leaders to educate other students and work with the school community to develop a safe learning environment for everyone. 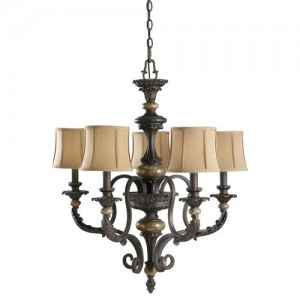 You can instantly update the look of your chandelier by adding chandelier shades.  Not only will the shades add pattern and texture to your rooms, they will provide a lovely diffused light.   Our Southington showroom and sister store, Restoration Lighting Gallery in Hartford, have a wide variety of shade materials and styles.  Styles range from a tailored black empire shade to shades with luxurious fabrics and patterns.

Some of our customers even change their shades with the seasons. They will use light colors in the spring and summer then switch to a dark color in the fall and winter to create a warm, cozy atmosphere. 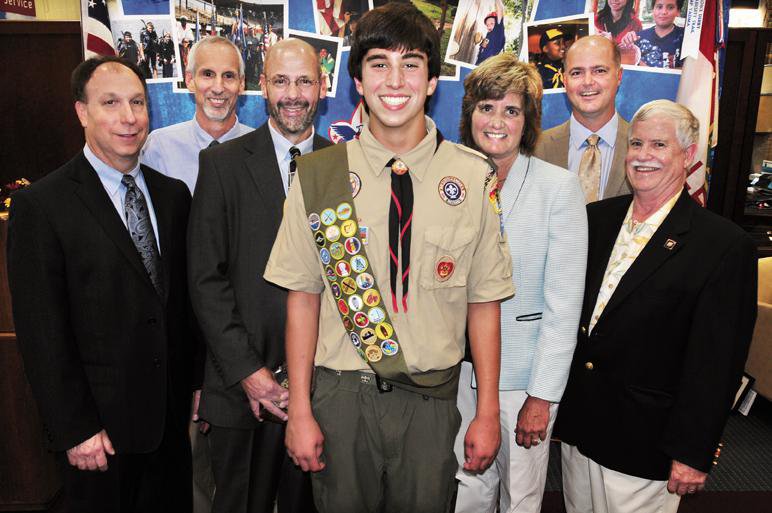 The 15th annual Good Scout Award Reception, held Tuesday, June 28th and hosted by the Connecticut Rivers Council of the Boy Scouts, honored two businesspeople, one local business, and a local boy scout for their commitments to the community.  A committee of community members and past award recipients choose the winners of the award, explained BSA District Executive Justin Trzaskos.

This year, David Director, owner and president of Connecticut Lighting Centers received the Good Scout Award, an award given to community members, businesses and Boy Scouts for outstanding commitment to their community.

The two Good Scout Awards went to David Director, President at Connecticut Lighting Centers, and Norman Needleman, founder and CEO of Tower Laboratories.  The Community Service Award went to the accounting firm Guilmartin DiPiro and Sokoloski from Middltown, CT.  The Good Scout Youth Leadership Award was given to Samuel Clark, 15, of Middletown, CT.